Casey posted this album on her Facebook on June 8, 2008, shortly after they were taken. The photos start at the Fordham Lincoln Center Reunion. Although this was the summer before Casey's junior year, the current editors of the Observer are usually asked to attend the reunion to hand out newspapers, talk about the paper to alumni, and ask for donations. That same weekend, Casey visited Kelsey's house in New Jersey, and the two of them joined the rest of the 2008-2009 Observer editorial board in Montclair, NJ at Dr. Stone's house. The "Observer retreat" gives the new editors the chance to discuss goals and ideas for the coming year. Casey had just been voted in as the sole News Editor for the coming year.

Any caption in quotes, is Casey's from her Facebook album.
Read More 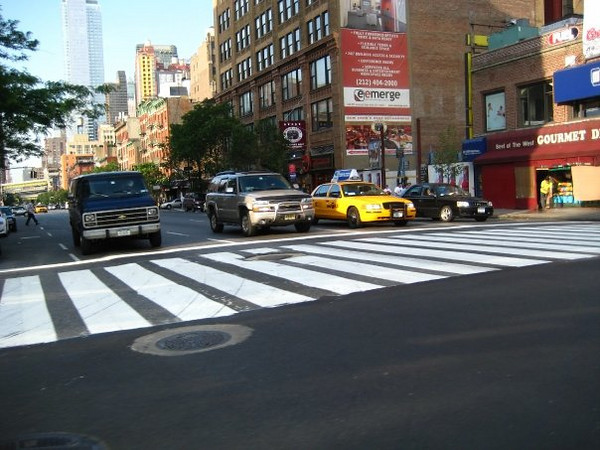 "new york cityyy i missed you"